That’s right, I’m just as excited as the rest of the world for the second season of Ted Lasso, the first episode of which dropped today. I’ve spent the last couple of days diving deep into the fandom by listening to The Incomparable’s season one recap podcast: Football is Life (which is excellent, by the way). My wife and I finished rewatching the first 10 episodes earlier this week, and plan to indulge in S2E1 tonight.

And, because I’m a nerd, I’ll be making Ted Lasso’s biscuits to enjoy during the episode.

I’ve written about how much I loved Ted Lasso before, and my rewatches have only strengthened that adoration for the characters, the storyline, and the positive messages it promotes. In celebration of Season 2, I’m thrilled to release some fan art designs that I’ve been working on. Each of them come as both wallpapers for your device and shirts for your back!

The first design comes from what is perhaps my favorite mantra from all of Ted Lasso. It originated in this sweet interaction between Coach Ted and player Sam after Sam makes a bad play:

“You know what the happiest animal on Earth is? It’s a goldfish. You know why? Got a 10-second memory. Be a goldfish, Sam.”

I love this. It came up again in the final episode of Season 1 when Ted tells the team that after you’re done being upset about something, it’s best to just forget about it. To move onward and forward. 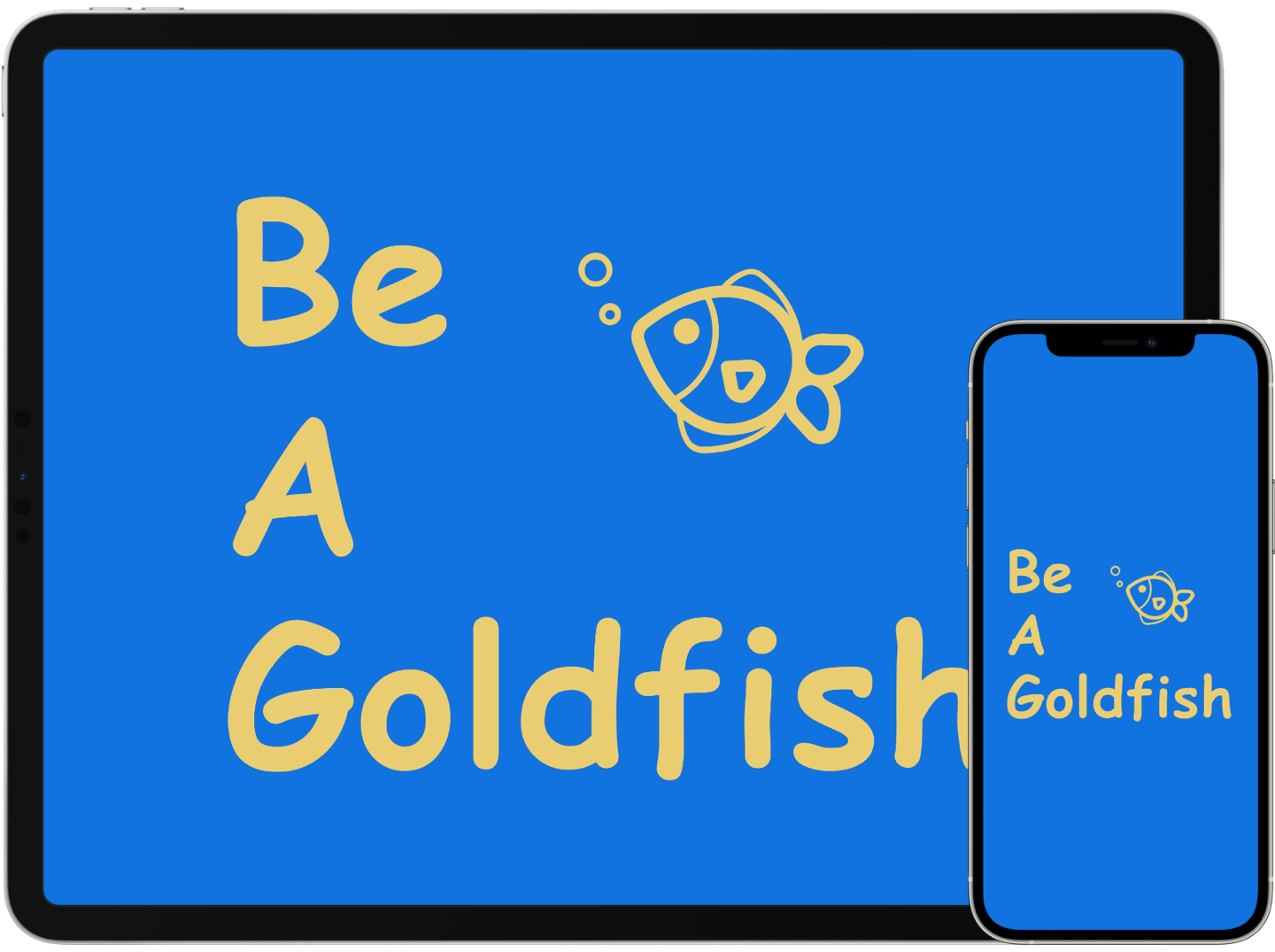 Credit: “goldfish” icon by Nook Fulloption from the Noun Project.⌘

I’ve always been impressed by minimalist graphic art that abstracts a character, but that you can, nevertheless, still recognize. So I tried my hand at putting together one of Ted. With help from the amazing creators who make their creations available on the Noun Project, I’m quite happy with the result. 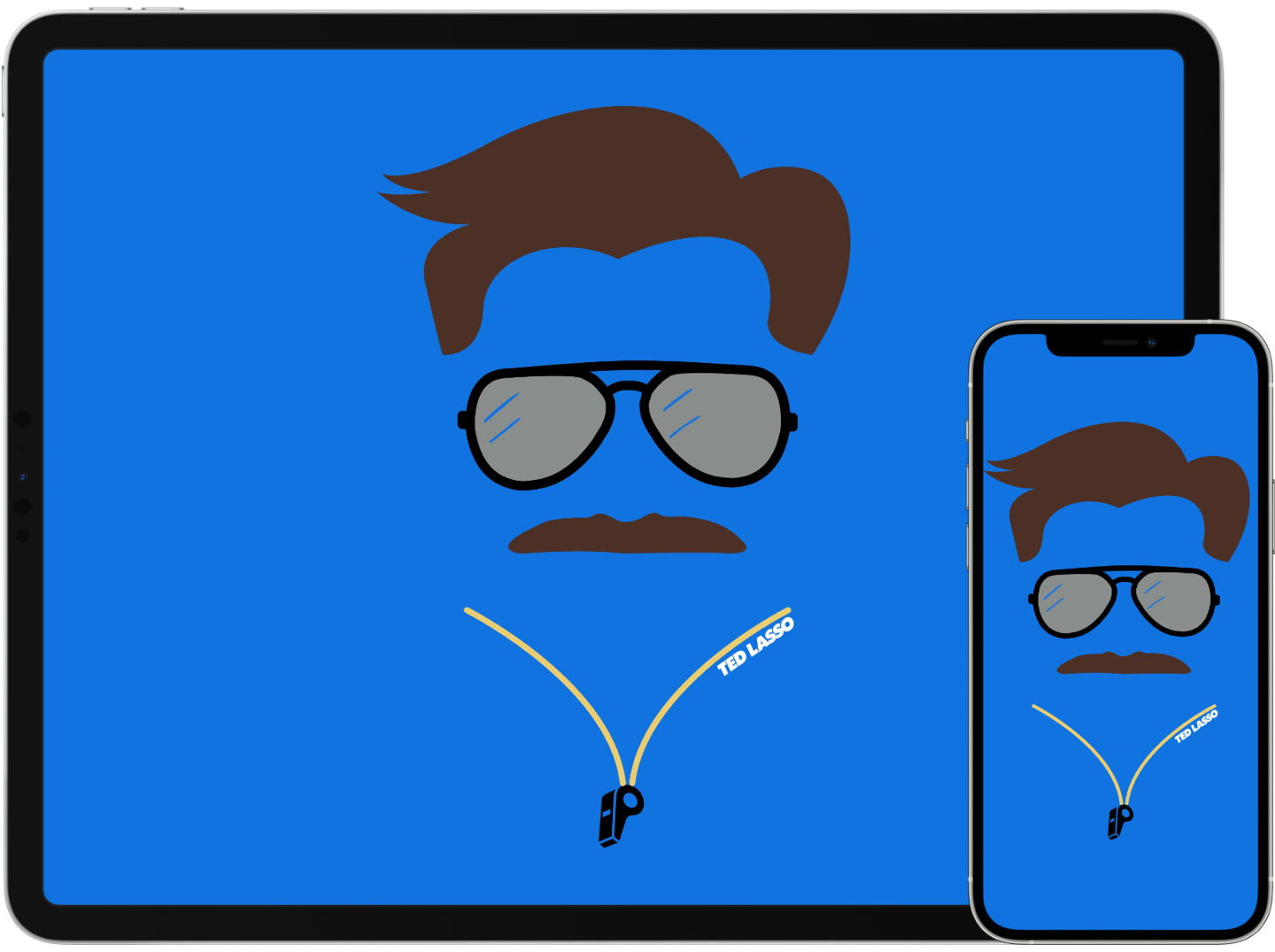 I Believe in Believe

There were already a mountain of the classic “Believe” poster designs out there, so I went with a different take on the show’s most iconic bit. The “I Believe in Believe” graphic, I think, is like showing off a promise to be positive, to have confidence in the best of one another, and to never lose hope.

You can also find all three designs available as t-shirts, sweatshirts, tank tops, and more on Cotton Bureau.