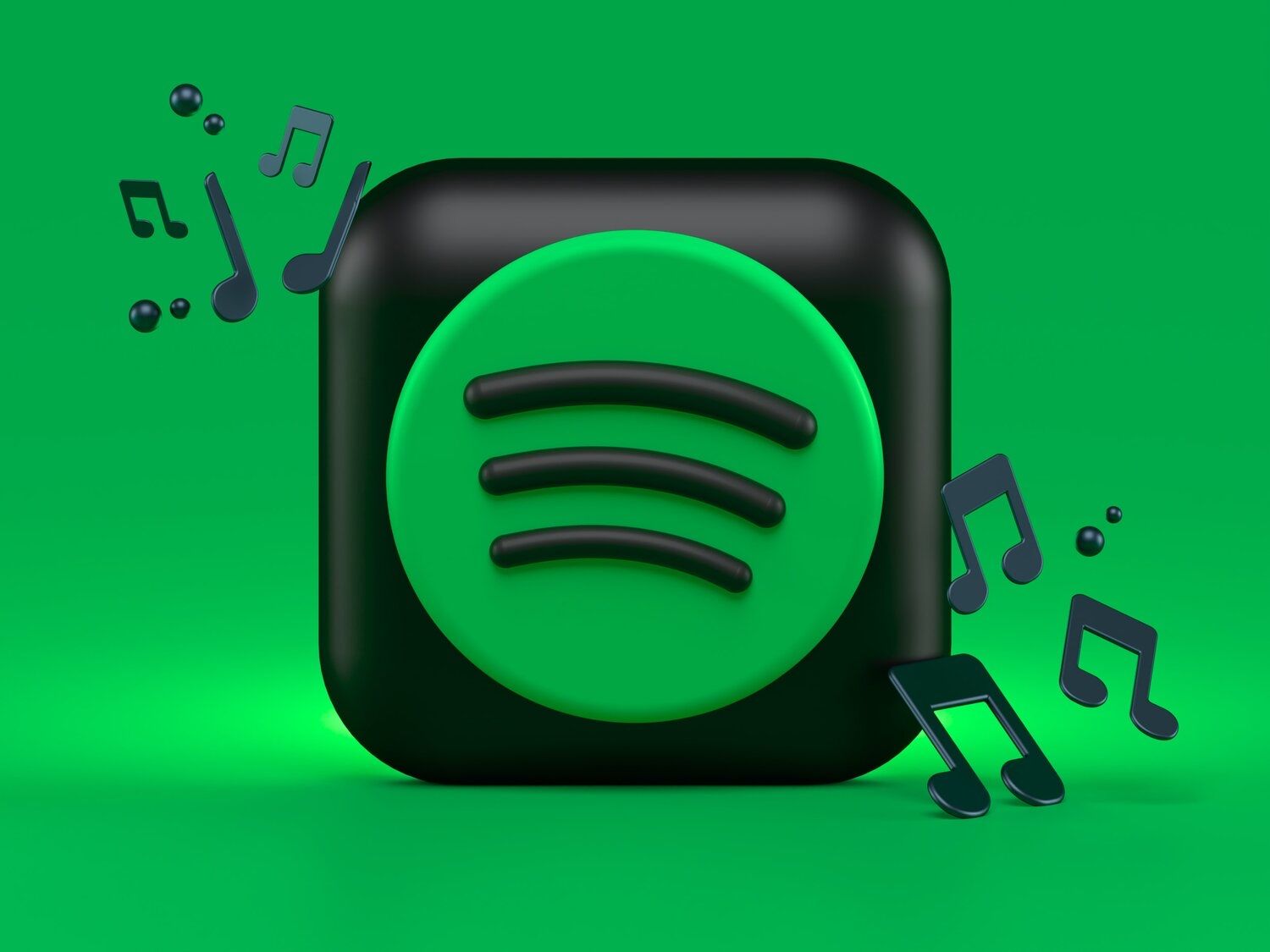 I’m getting green with envy.

A few weeks back, José Adorno at 9to5Mac reported on Spotify’s new personalized features, and it added another straw to the camel’s back in my temptation to use Spotify:

Spotify announced today a new global campaign called “Only You,” an in-app experience with personalized playlists to celebrate its users’ uniqueness. The new feature is accessible via the Spotify for iOS application and it comes with six different in-app experiences.

Those in-app experiences are ways to learn about your own music tastes based on artists you’ve enjoyed recently, the music you listen to at particular times of day, the years your music tastes stem from, and more. They’ve even introduced a new Blend feature, which automatically creates a mix of music that you and your selected friend would both enjoy.

The Blend feature would be awesome for road trips with my wife so that we’d get a good mix of music that each of us like. Meanwhile, Apple Music doesn’t even have collaborative playlists.

These interesting experiments, driven by data and algorithms, are what set Spotify apart. Apple Music’s claim to fame has been its human curation. Many of those Apple Music playlists are great — the Essentials Playlists in particular are excellent when trying out a new artist — but we miss out on neat personal insights that can only be derived by a trove of listening data. We’ve entrusted that data to Apple, but they rarely do anything interesting with it.

Apple’s Not Feeling the Competition

Before Apple Music, I was a happy Spotify subscriber. When Apple’s streaming service was introduced in 2015, there weren’t a ton of features that set the services apart, so I switched to better integrate with my existing iTunes Library. Since then, I’ve watched with some side-eye as Spotify users celebrate their discovery of new music using its algorithmic playlists, and share their Wrapped stats at the end of each year. I keep thinking that Apple will feel the pressure and respond with similar features, but so far I’ve been disappointed.

I’ll give them that Spatial Audio is genuinely great, and was a big introduction. But music made with Dolby Atmos wasn’t an Apple-first feature, and I imagine it will become table stakes sooner rather than later.

Despite longing for more social features and better use of my listening data, I’m doubtful that I’ll make the switch back to Spotify. I share Apple Music with my wife through iCloud Family Sharing, and it’s bundled in with an Apple One subscription at a great price. So, I’ll continue gazing toward the greener grass. But it draws my attention to the anti-trust and anti-competitive arguments currently being made against Apple. Do they actually face competition from outside their ecosystem? In this case, for me, no.

Creators Are Joining the Fight Against In-App Payment Policies June 16, 2021